Basile Schlegel
17 June 2021
Preparation
In order to create a large number of roads in ReluxDesktop, Excel tables with data on the roads can be created and imported into ReluxDesktop.
By clicking on the link below, the template for creating roads in Excel can be downloaded.
https://relux.com/assets/static/global/documents/relux_street_xlsx_empty.xlsx 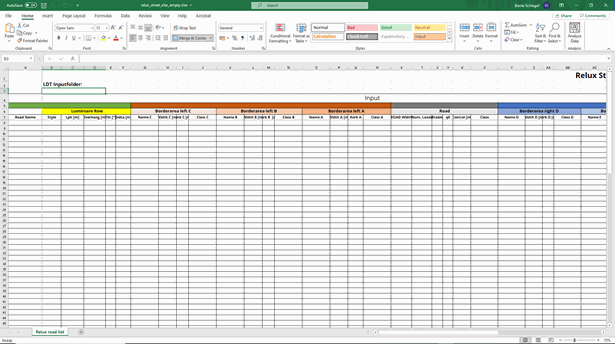 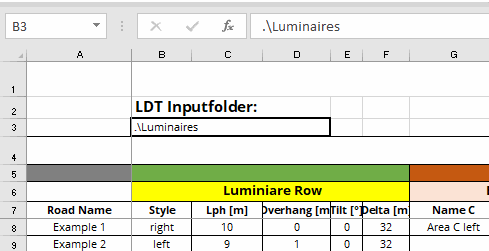 The link is created by entering the folder path or with the characters .\ before the name of the folder, if the folder with the luminaires is located in the same place as the Excel file.
Import
After starting ReluxDesktop, the Excel file can be searched using the option "Open project from..." and opened as a street scene. 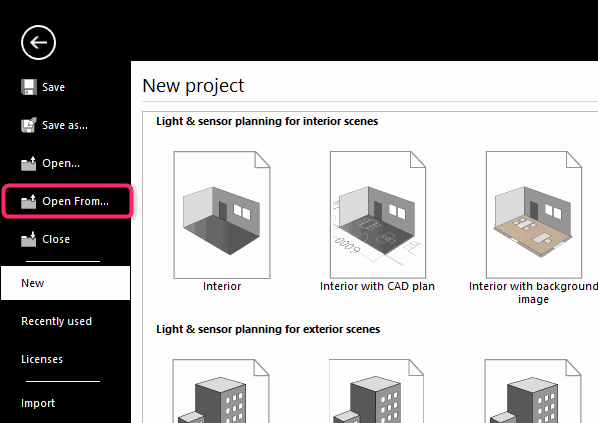 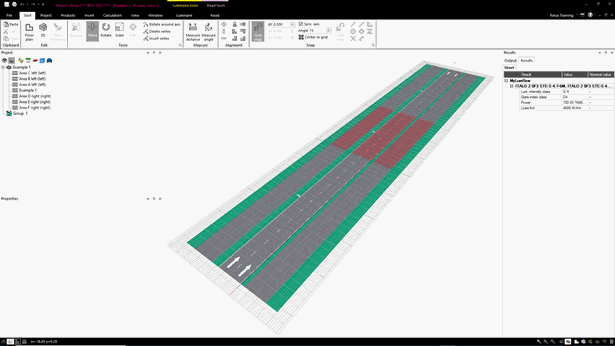 Export
After the scene has been calculated, the results can again be exported to the Excel table.
In the lower right corner, in the "Road" area, an arrow can be selected that opens a new window.

The results are inserted into the existing Excel file by clicking on "Export results to" button. 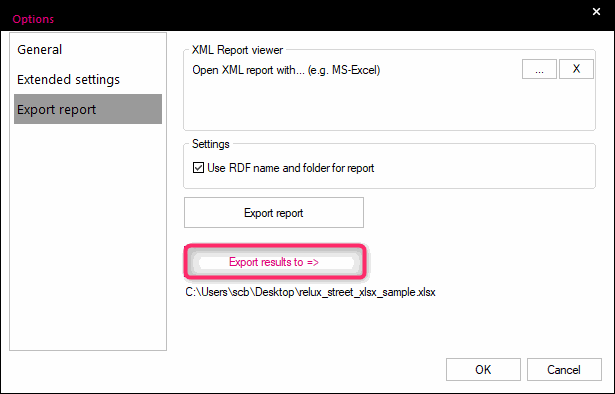 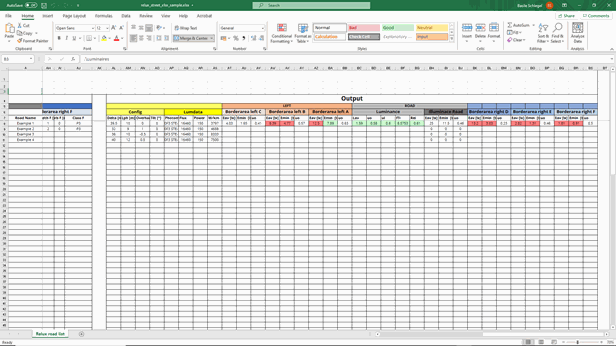